Prices excl. VAT plus shipping costs (subject to change depending on country of delivery), Licenses are sent by e-mail

At present following hardware is supported:

The package is designed for high-load communication, in-depth stressing and debugging the functionality of LTE-V - capable devices in development, validation and research applications.
For the API LabVIEW 2014 or higher (development version) is required. The HCM requires LabVIEW 2015 Run-Time Engine as well as suitable device drivers (NI USRP or NI VST), version 15.
More Information 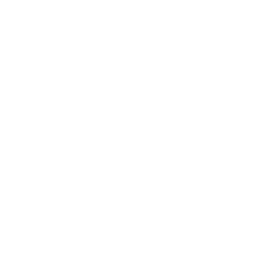 Product(s) in this request: